59 replies to this topic

^ I agree with Trieu. You're really good at this!

Raul: Actually it's "true" like true or false, but that's what a lot of people say... Lol.

Lisa: Lol. What happens if it melts?

I thought it was pronounced as Trey-you.

And I just realised that the i is before the e.

Raul: Actually it's "true" like true or false, but that's what a lot of people say... Lol.

when i first learned it's your name, a gundam character went on my mind

Anyway I'm not having much fun cos exams are around the corner, so won't be seeing me that often.
And today I just broke up with my bf, so yeah that snowman is really marvelous in accompanying me (:

Thanks!
And congrats on your EMP, my turn will be a long wait ):

but I think he wouldn't mind either..

hihi..jumped 3 page before I fially post my reply..show how good u guys are at spamming..XD
Congrats, Trieu!! (pronounced ur name as 'try-u' when I first saw it..it ways too wrong..

)
I like your graphic u've drawn for your EMP..its looks a lot like a hand-written one..but I guess its using PS right??

I knew it Jieming!! You had to point this out. Haha blame me too then

I was the one who started this whole EMP party

hahaha.. at least he is the president of 999 posts

oh ya Trieu.. here is ur present... finally found it 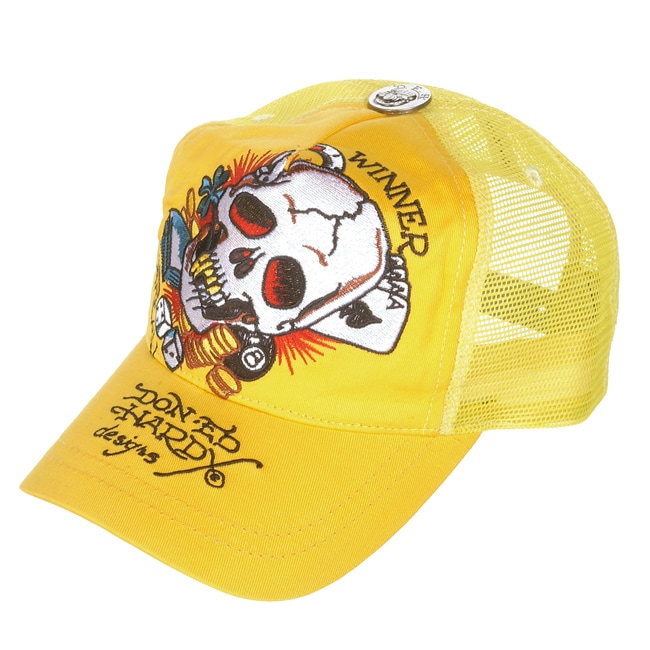 heh, I'm glad you were around for my reign as the Werewlf game host I guess xD Unfortunately, I think that reign is over now too...

Fenny: Thanks so much! I think I'll take the Doraemon one!! Hehe... he's so cool. Jason's too slow!

Just kidding. I really do hope he'll post it soon though. ^^

Gaby: Holy moly. You should quit being a musician and just be like a chef

just kidding! Chase your dreams ^o^ Wow, they look so yummy. Whoever gets them for their Valentine's present sure is lucky ;]

Raul: Gundam character? Lol. Nah, I tried watching Kidou Senshi Gundam 00 but it's kind of boring *yawns* What about you?

Siti: Yay! You commented! =] I'm so happy. Aww double blow. Good luck in your exams and study hard! Also, I'm sorry you broke up with your boyfriend =[ I hope you're not too sad. Anyways, I'm glad the snowman cheers you up! I'll make you snowmen each year to keep you company ;]
You already reached 1000 once before, so no pressure again!

Kyo: I'm sorry T_T Thanks though ^^
Lol so many people pronounce my name wrong but whatever.
You should spam more too! But then again, you're already all over the other sections of Bjj so spending your time in the spam section would kind of be a waste of time... lol.
That's actually hand drawn xD When I scanned it the colours were a bit dull so I made it bright again with PS!

Leanie: You'll reach it in no time. After all, you have a whole year

Lisa: Thanks for the cap! I need a cap like that, since it's summer and all... Ed Hardy's awesome as well! Haha. Oh how I wish I had one of the Ed Hardy x BoA caps though, those are so cool... *sigh*

Kung Fu Hung-Su: Ahhh! Really? =[ That's so sad. You were always so creative and weird when it came to making up themes for the game. Please don't abandon it!!
But if you must... you must T_T As they say... Sho ga nai T_T

So now I have to work hard

You can help me out by reading my fanfic... click under my siggy

Back to The Lounge