BoA's 7th Korean album will be released this summer!

251 replies to this topic

OMG, this news is just like a mood booster for me, can't wait the gorgeous music from BoA!!

I am ready for BoA to show those people who is boss all over again.
Goodness, this fandom some days. I am not saying they need to buy her album and listen to her stuff, but show some respect and accept the fact that she has been in the media for 12 years. She's considered a legend in Korea and just because you're a new Kpop fan from North America that only listens to groups, does not mean people in Korea don't support her. I have been told too many times that BoA and all the older performers need to retire and "let the new performers shine!" If the performers are great enough to out shine BoA or Se7en or Shinwha, more power to them, but I don't think they need to give up their career to make it "easier" on the other performers.
Most of the time, their groups are big fans of BoA. They show her a lot of respect. I just wish their fans would do the same =(.

SO EXCITED RIGHT NOW AAAA
IA with the Game comments!! Hurricane Venus imo was kindof a meh video for me despite how flashy they wanted it to be. It was all over the place and the styling was just terrible tbh, and with what the snapshot looks like + BoA's brother directing I AM E X C I T E my feels can't possibly even contain this. 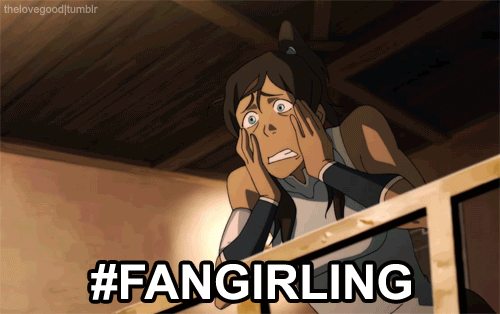 I AM SO HAPPY! I CANT WAIT!

And the people are arguing on allkpop about how BoA is relevant/irrelevant in Kpop nowadays. It happens all the time when she makes a comeback >"<

If they really think she's irrelevant, then why are they talking about her? lol

I wonder what image will she choose to use for this album? =]
I hope it won't be as heavy make up based as HV ^^ and that her hair will be down

This is great news! I hope she comes back with some great dance tracks.
I can't wait!

I totally agree with Cori. The groups respect BoA, I hope their fans would do the same

YESSS OUR QUEEN IS BACK!!!!

Better not be another Hurricane Venus video! The song was great, but choreography, styling, and video were so off it was awkward. So awkward...

And I saw the picture she posted on Twitter. I thought it was for the MV.

But her face looks scarily narrow and nothing like the gorgeous look she had in LOVE LETTER.

Yahooo!! Can't wait!!! I hope for few English tracks! Her English is getting real good now I swear, two days ago at SMTown Taiwan, she's perfected it!!

Love her new selca so much!! Can't wait to purchase her new album!!!!

Also tagged with one or more of these keywords: BoA