20 replies to this topic 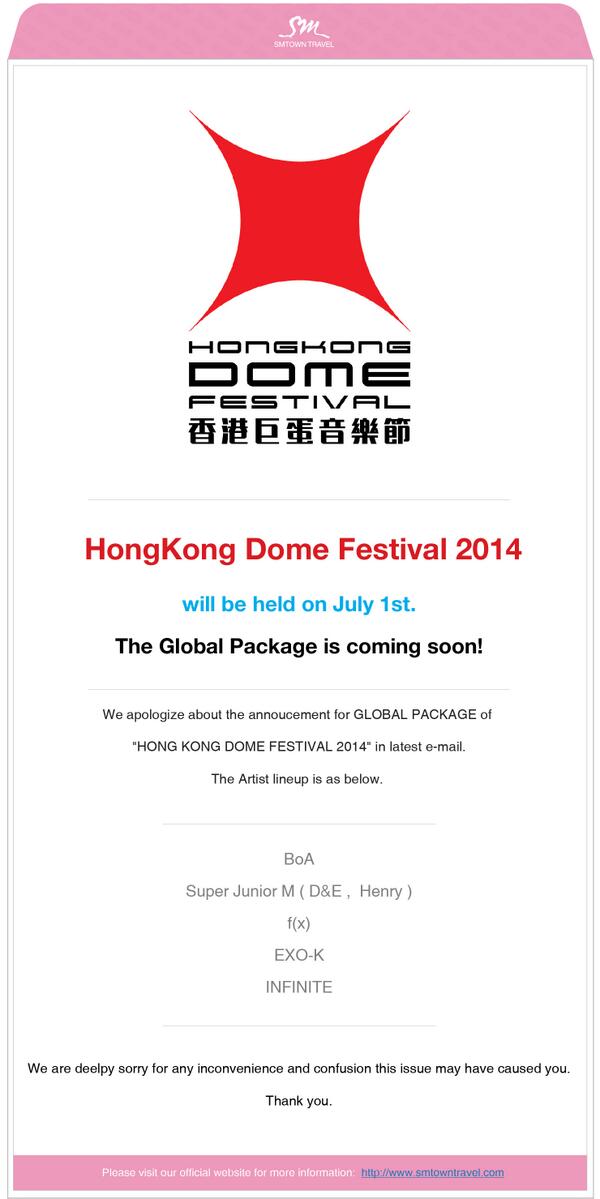 I only posted the SM promo because the promo that features other artists is inaccurate according to SM.

She will also appear on a Chinese TV show where apparently there will be a food fight?

I assume this is the preview

I was wondering if she'd be at one of those, even if I'm not going. But for that one special day I do, ha ha...good to know, 'cuz I'm not an SM fan of anyone else but BoA really, so I wouldn't even bother going if she weren't. I hope someone eng subs the TV appearance.

BoA in China? Awesome! I wish I could go to that Hong Kong concert; I'm a fan of a lot of SM acts except for EXO.

Photo's of BoA from the script reading

Thanks for posting the videos

Despite her packed schedule she sounded great

I didn't like Hurricane Venus though. if you're going to lip-sync at least use pre-recorded unedited vocals.

i like BoA shirt. want to buy if i found it!

Her makeup and hair are great!

The outfit is OK, but obviously it was way too hot since the audience was already sweating in shorts and tanks. Also looked plain (like workout/rehearsal clothes) and not in a stylized way, like some of the Only One outfits.

Crowd is dead as usual though I can't blame them for being dead during "My Name" and "Hurricane Venus." HV was lip-synced but dancing was fine, My Name was lip-synced but half-assed still. I get that she's probably tired of performing My Name for the past 10 years, but she--or whoever decides the setlist--should switch it up. Maybe Copy & Paste for a change?

EDIT: Realized that My Name was live, which shows just how good she is at performing that song particularly (well, it has been 10 years of singing/dancing it). On the other hand, no one seems to care: with the exception of the very few yellow banners, the audience is either dead, talking to each other, on the phone, or walking around/going to the bathroom.

As usual, BoA got the least amount of applause/screams.

Despite the lipsyncing, her dancing was on point. She kind of half-assed it last year because it was raining. Hate the hair, but I love the outfit. I wish she would perform other songs from her korean discography, she always performs the same things during these events so I don't bother watching or just skim through it esp. when it's lipsynced ;/ Same thing with her her japanese events, she almost always performs bump bump, lym, valenti and quincy. I mean, I love these songs but they can get over played.

^ Actually, I was thinking the same thing. She could at least sing other songs. I love those songs but even I was tired of Hurricane Venus. To be honest, I saw the other artists' performances and it was dull. I don't know if it was because the sound system wasn't loud enough or what.

I am always entertained when the male dancers perform My Name.

Yes! I'd really to see her doing spark again! and maybe moto! But cool performance overall... But yeh outfit, while it's cool, seemed a little too much like rehearsal gear. When I saw the pics of her and sehun I thought that they were of rehearsals!! And agreed. Not a fan of HV lip synced. And sehun looked like he was a little scared of BoA when they were dancing together. Like he avoided looking her in the eye!

Also tagged with one or more of these keywords: BoA, K-pop