Time passes and we have very few donations for @BoA_FOREST Show our love to BoA, take part!

Pope Francis will have a luncheon with 20 young Asian leaders at the 2014 Asia Youth Day (AYD) during his Aug.14-18 Korea visit.

Representatives from 17 Asian countries including India, Bangladesh, Pakistan, Taiwan, Nepal, China, Japan and Mongolia will attend the luncheon with Pope on Aug 15. K-pop sensation BoA will join the banquet as an honorary ambassador of the sixth AYD in Daejeon.

Hosted by the Roman Catholic Diocese of Daejeon, the AYD invites some 2,000 youngsters from 22 Asian countries from Aug. 13 to 17.

Queen Of K-Pop BoA Invited To Luncheon With Pope Francis

Korean pop sensation BoA will be one of the few top stars to attend a lunch event with Pope Francis in South Korea.

Pope Francis, the head of the Catholic Church, will be visiting South Korea in the middle of August for four days (August 14 to 18), according to Korean news outlets.

"The Daejon diocesan territory is home to many Koreanmartyrs and the AYD will inspire young devout Catholics in Asia to look up to the sacrifices of the martyrs. The pope's visit at the event will be a huge encouragement for them," Nazarius Yoo Heung-sik, bishop of the Roman Catholic Diocese of Daejon, stated at a press conference in Seoul, according to the Korean Times.BoA was invited to the Asian Youth Day event to represent South Korea's young leaders and Catholic community. The luncheon for Asian Youth Day will be held on August 15 in Daejeon.

BoA has been chosen as an honorary ambassador amongst the twenty Asian representatives who are set to attend. Young leaders from 17 Asian countries will be attending the luncheon.

BoA, who had made the list of K-pop idols with the longest careers, is reportedly one of the few idols who is Catholic in a prominently Protestant and Buddhist country. BoA's attendance is expected to further help to promote positive change for the future.

Pope Francis will also be celebrating a mass at Seoul's Myeongdong Cathedral on August 18 to deliver a message of peace for the Korean peninsula. The committee organizing the pope's visit reportedly invited former wartime "comfort women" during the Japanese occupation to the mass and also sent invitations to Catholic organizations in North Korea.

Father Mattias Hur Young-yup, a representative for the committee organizing the upcoming visit of the pope, reportedly stated that his visit "will center on his message of care for the poor and social justice."

BoA to enjoy a luncheon with Pope Francis

BoA will be attending a luncheon with Pope Francis as the honorary ambassador on August 15 for this year's 'Asia Youth Day' which will be held from August 13 to August 17 in Daejeon, South Korea.  This luncheon will include twenty other young leaders from all over Asia!

Meanwhile, the pope will be visiting and taking part in the event in hopes of the youth rediscovering the roots of their faith. The event will also feature workshops, study, course prayer, and more. 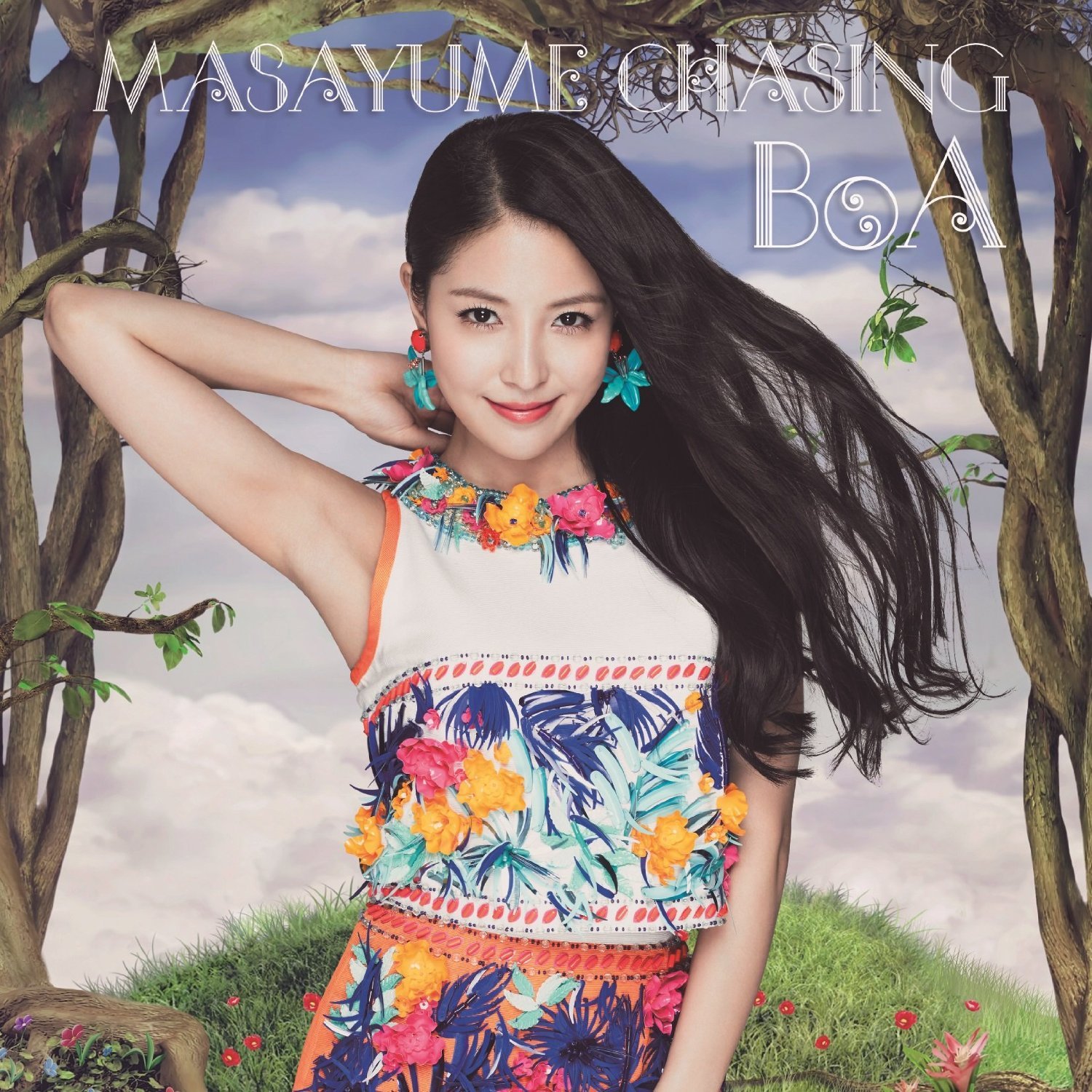 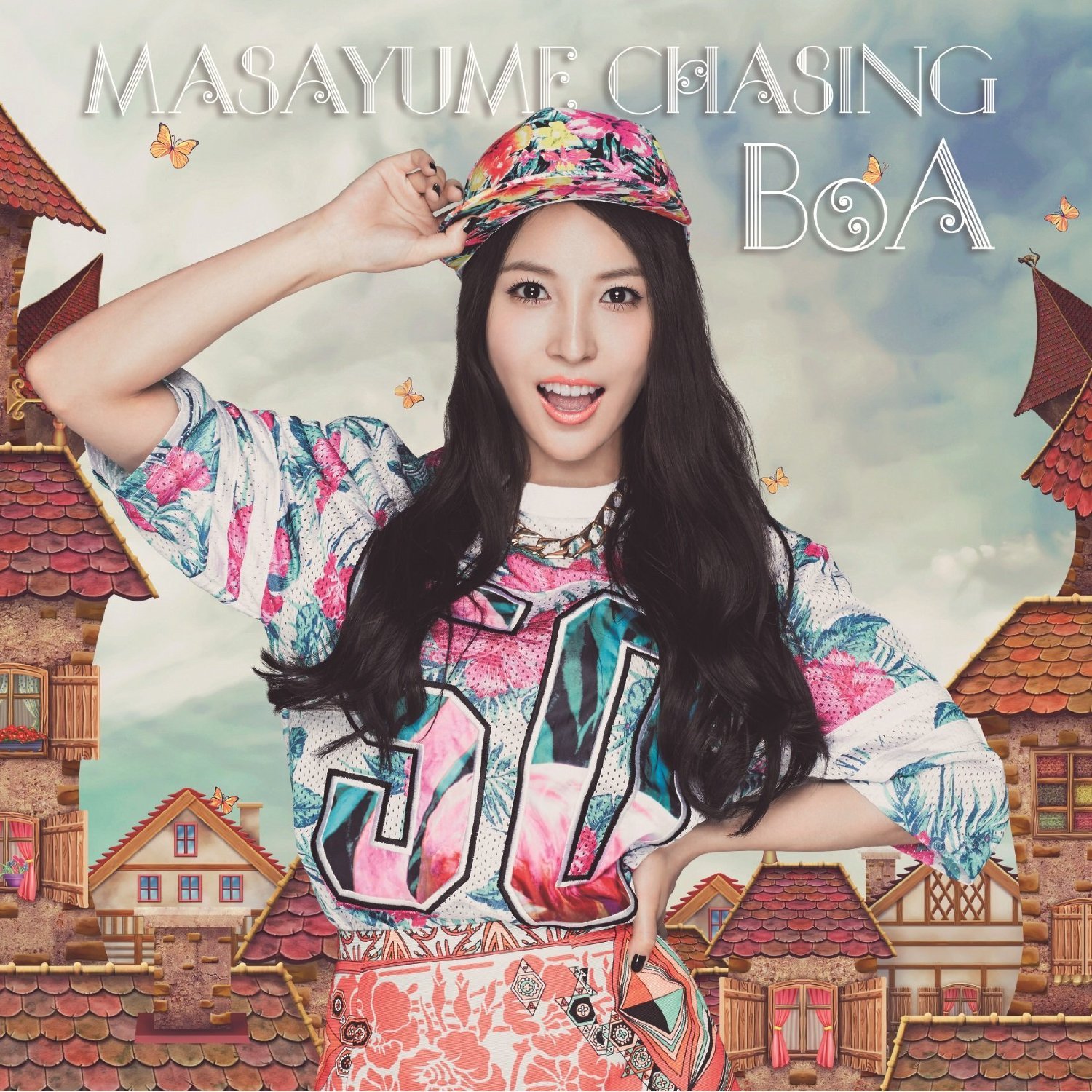 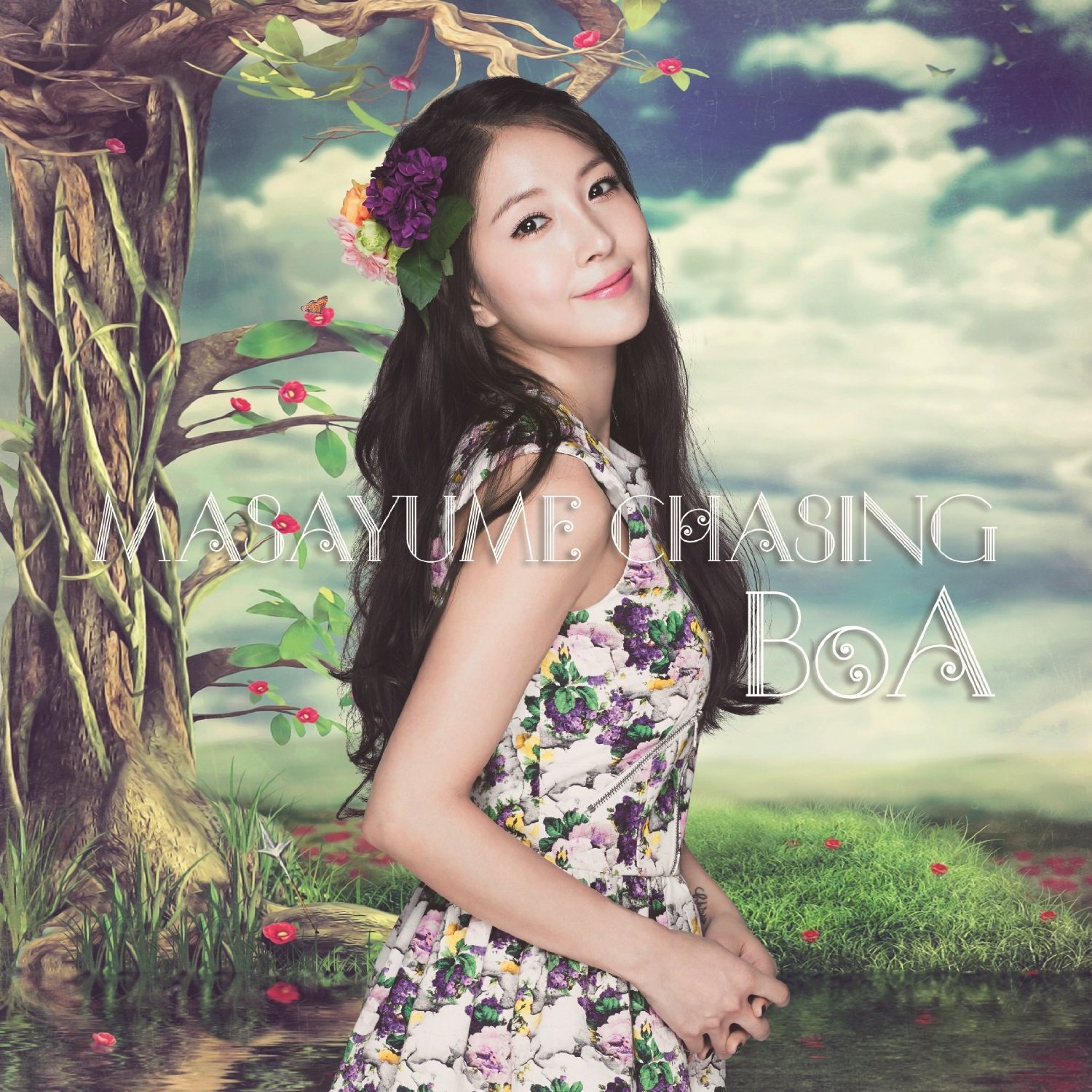