Kudaranai hasn't added any friends yet. 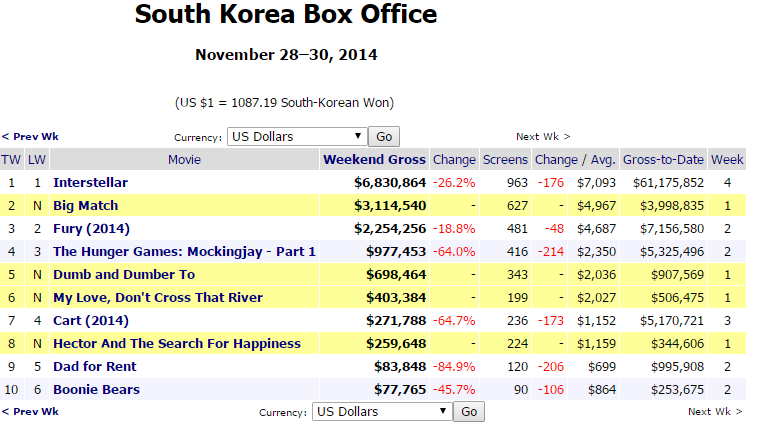 I am always entertained when the male dancers perform My Name.

She also doesn't participate on variety shows like idols do so most people don't really get to see her. If you're not following BoA closely, you're not really gonna make connections with her. Thus, their lack of interest in her equates to "she must be boring."

Honestly, there's nothing wrong with their opinions or being perceived as boring. BoA doesn't seen to be bothered by it. She does whatever she wants. Let's not forget all the positive feedback she received when she was a judge on K-Pop Star. The fact of the matter is that not everyone will like her and we don't need to be so bothered by it.

^ I wouldn't look too much into it. Half the time it has to do with company fanwars rather than the subject of the article itself. It is forever YG stans vs SM stans there.

Keep in mind that knetizens isn't like, one person. People will always have different opinions. Other knetizens (probably not the same ones that left those replies) have said that they enjoyed her acting in Hope for Dating.

But in the end,