pandaaa7 hasn't added any friends yet.

Candice,Were you the tall blonde guy with the blue Prada bag? I saw you! haha

She talked about a lot of things. I'll slightly summarize just a few things she said.Before she sang "Do The Motion" she said that before the concert she was looking at the lyrics and realized how "manly" yet "sexy" the lyrics of the song were. Before she sang "Song with No Name" and "Kono Yo No Shirushi" she mentioned how nostalgic the songs were since she hasn't sung them in a while and told the audience that for sure they'll know the songs so she hoped they would sing along with her. Before she sang "Baby You..." she told the audience that she released the song but she was afraid that no one would know the song, but she said that if it was their first time hearing it she hopes that they'd enjoy listening to it.

She then talked about her reality show with Key, she mentioned she did a recording of "Man in The Mirror" and shot the music video in America and how much of an honor it was  to be able to record with Siedah Garrett. She also said as fan of Michael Jackson one of her regrets was that she wasn't able to meet him before his passing. She asked the audience if she did the song any Justice.

After all of her ballads She asked the audience if they were having fun and joked around saying if they aren't pumped she'll just go home. Throughout the concert when she would speak  she would basically say "Japanese is hard" One time she paused and apologized to the audience saying "Sorry I was thinking of how to say that in Korean and it didn't make sense in Japanese".

During her Encore she talked about "Unchained" the album and how when everyone leaves the concert they'll all receive a copy of it. She said  she hopes that they go home thinking "wow that was a great show" or "wow that song was really good" so she wished everyone would properly listen to the CD to remind them of the experience they had at that day since  all of the songs featured on the album have the same arrangement as the concert. Her last song was Fly and she was talking about how she wrote the song and asked the audience if they knew it. She then realized she didn't even mention the song she was singing and wondered why everyone was confused so she bursted out laughing at herself.

She was very funny and personable throughout the concert. My summary doesn't really capture how she said things but yea lol

Here are a few pictures I took at the concert 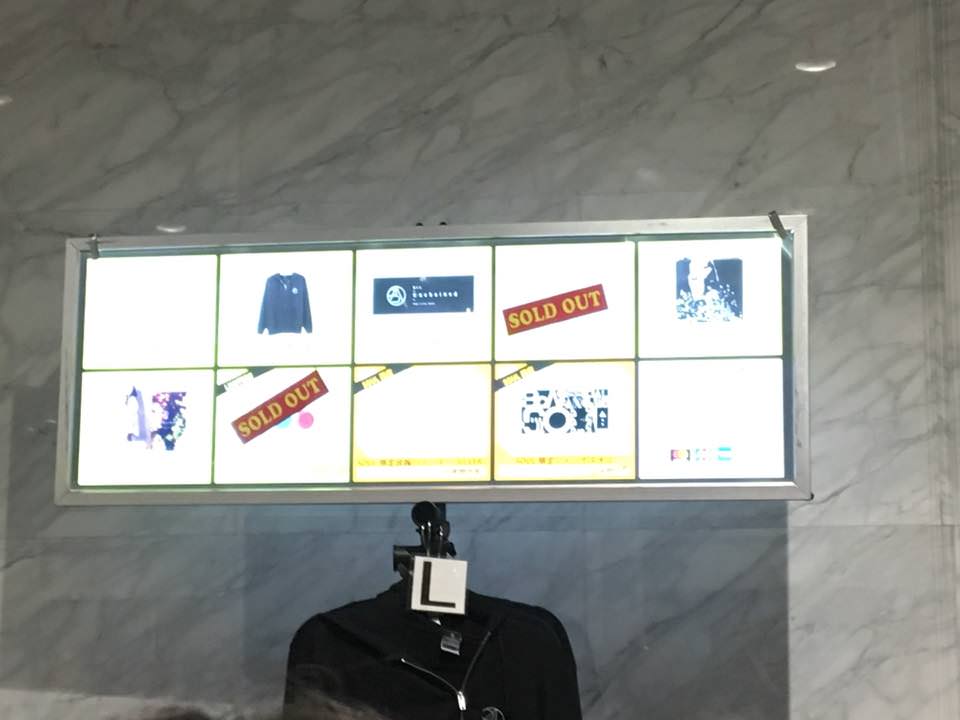 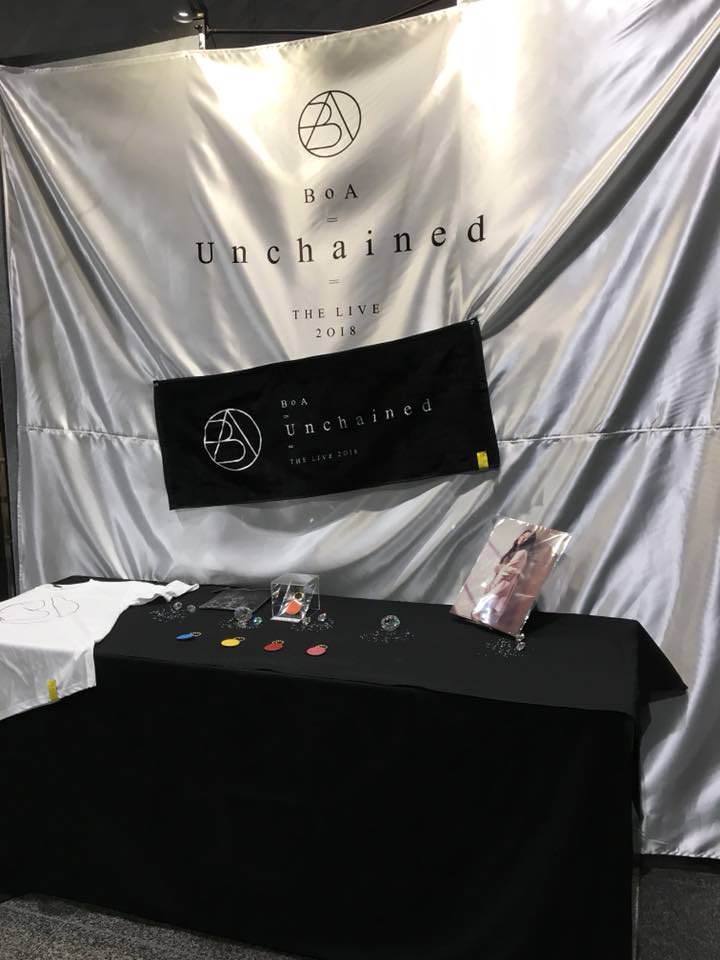 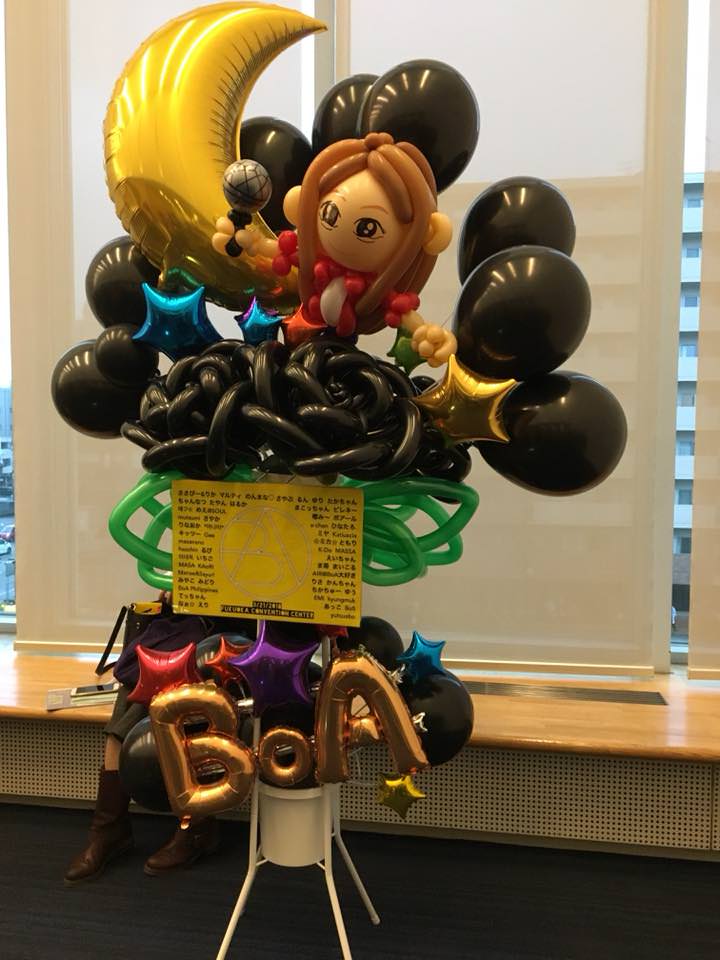 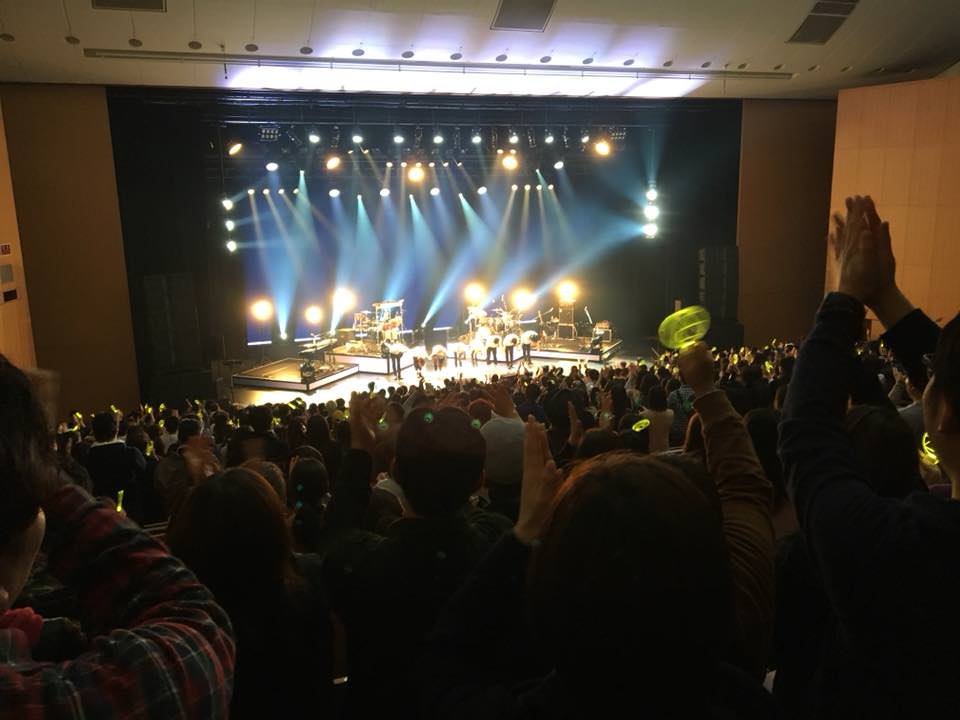 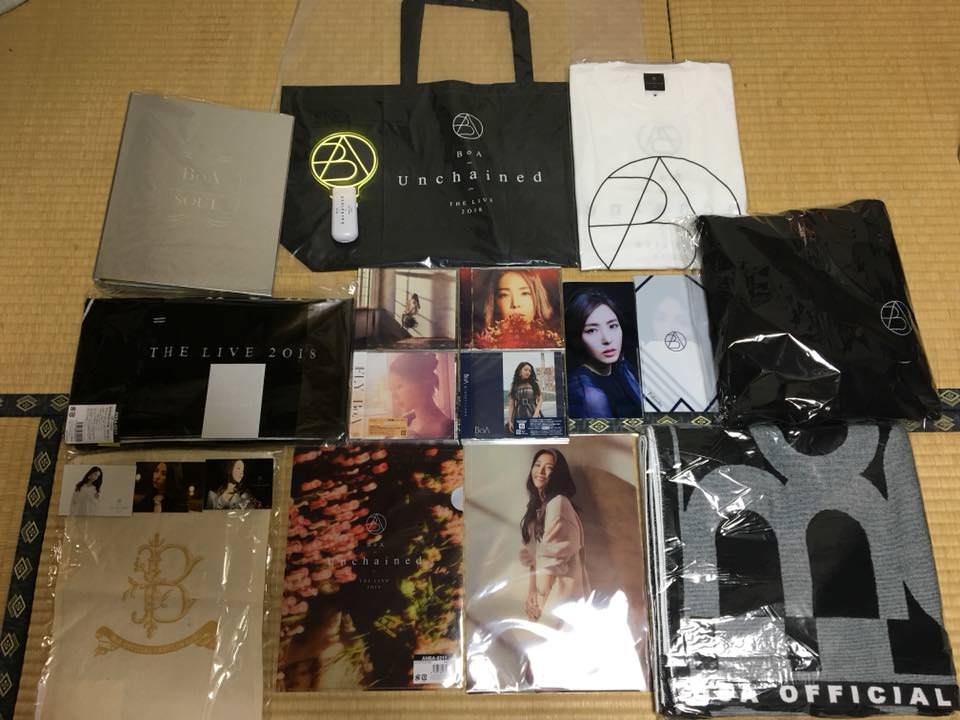 That's awesome! Who are the other 4? Is this a Twitter thing or?