[JP] BoA releases Jap. ver of Only One via Cappuccino today!


30 replies to this topic

BoA releases Jap. ver of Only One via Cappuccino today!

Can't seem to re-post the article here, so just click this link to view: 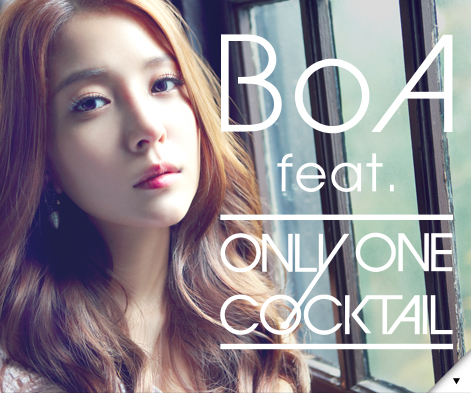 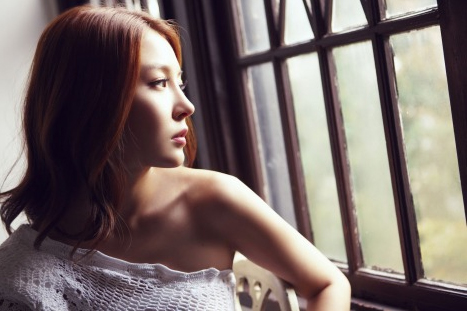 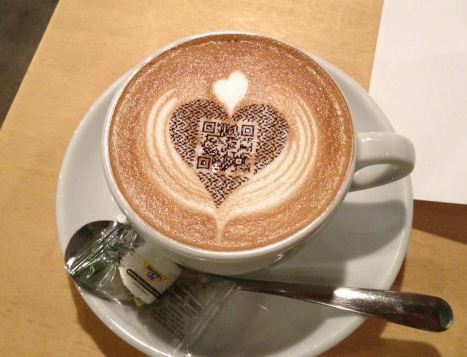 BoA releases the Japanese version of "Only One" via QR code

BoA will return to the J-pop industry with a special promotion.

BoA will release her new single "Only One" in Japan on February 27. The song, which is written by BoA, is the Japanese version of the title song "Only One" from her seventh EP released last summer in Korea. It has been one year and two months since BoA released a new song in Japan.

She will hold a special event to celebrate her return.

The Oricon says, "The "Only One" cocktail campaign started last November through five coffee shops in Tokyo." 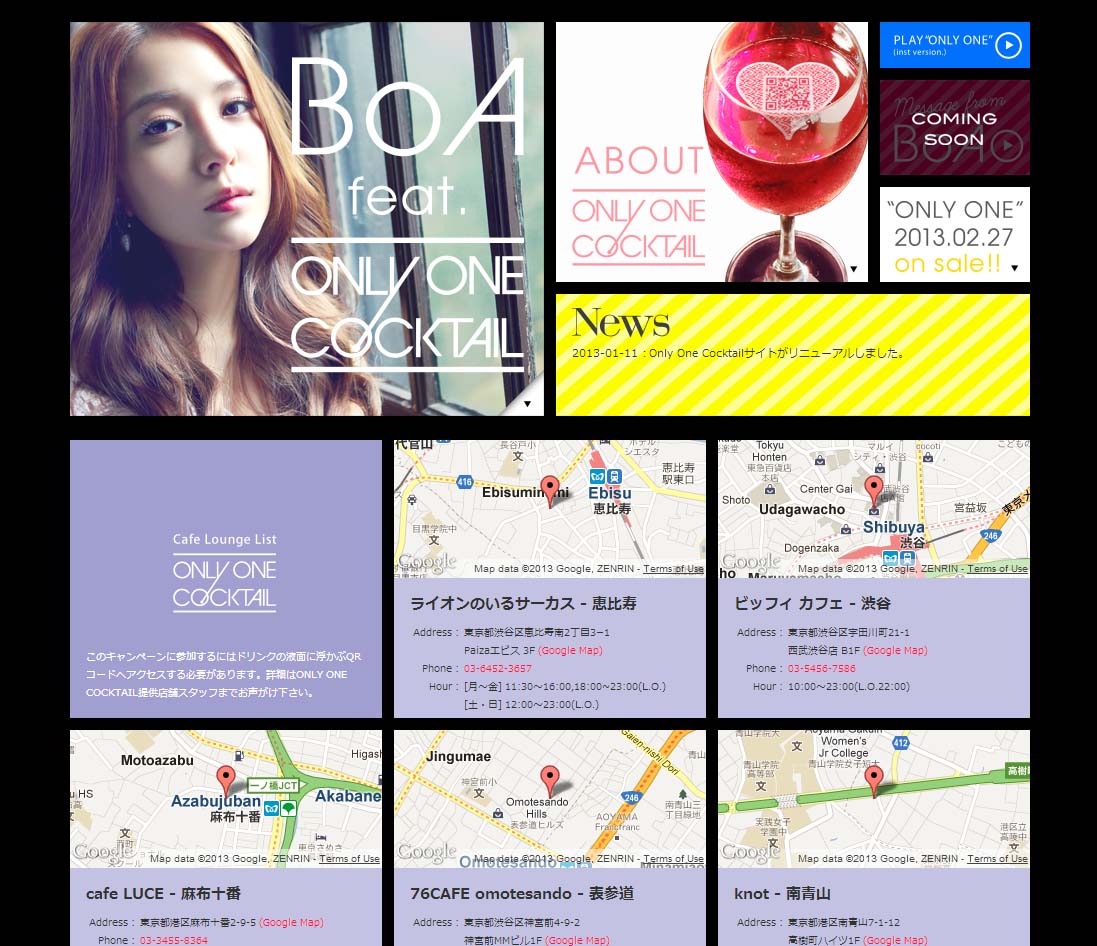 "Hi everyone I'm BoA. The song that's streaming in this site is actually my new song "Only One". This song is a song about separation, as though you are visualizing scenes of separation in more detailed as the lyrics progress. As I think people who have experienced such separation even only for once before will certainly be able to sympathize with the contents of the lyrics and the tune is really easy to remember, everybody please listen to it repeatedly." (Translated by kagomegirl92)

That QR code thing is pretty nifty and a fun way to promote O.O

Here's the link for the song teaser! Sounded weird at first, but I've listened to it a few times now and getting used to the Japanese. I think it sounds good.. Only One does sound a bit more Japanes-ey in style as opposed to kpop. Hope the Japanese fans and general public love this!!

Holy s***t the song sounds better in Japanese. I think I'll find myself listening to this more often.

^YES! Yes, it just flows so much better than the Korean version.

Sounds a lot better than the KOrean version, for some reason it flows better.

So cute. Haha. I like them both. But the Japanese one does fit it better.

Both sound beautiful to me. The song itself is beautiful

Finally it's out today ! It's so nice

WAHHH!! YAY!! wow I think I'm just gonna fall in love with the song all over again~
That coffee code thingy is so cool!!

I've listened to the korean version of Only One so many times that I'll have to get used to it in Japanese, but I love it already. It's a beautiful song no matter what language it's in.
But what does 'Cocktail' mean? A more creative way of saying 2-sided single?

I agree in needing English version too! Both sounds beautiful. Can't wait to hear The Shadow too!